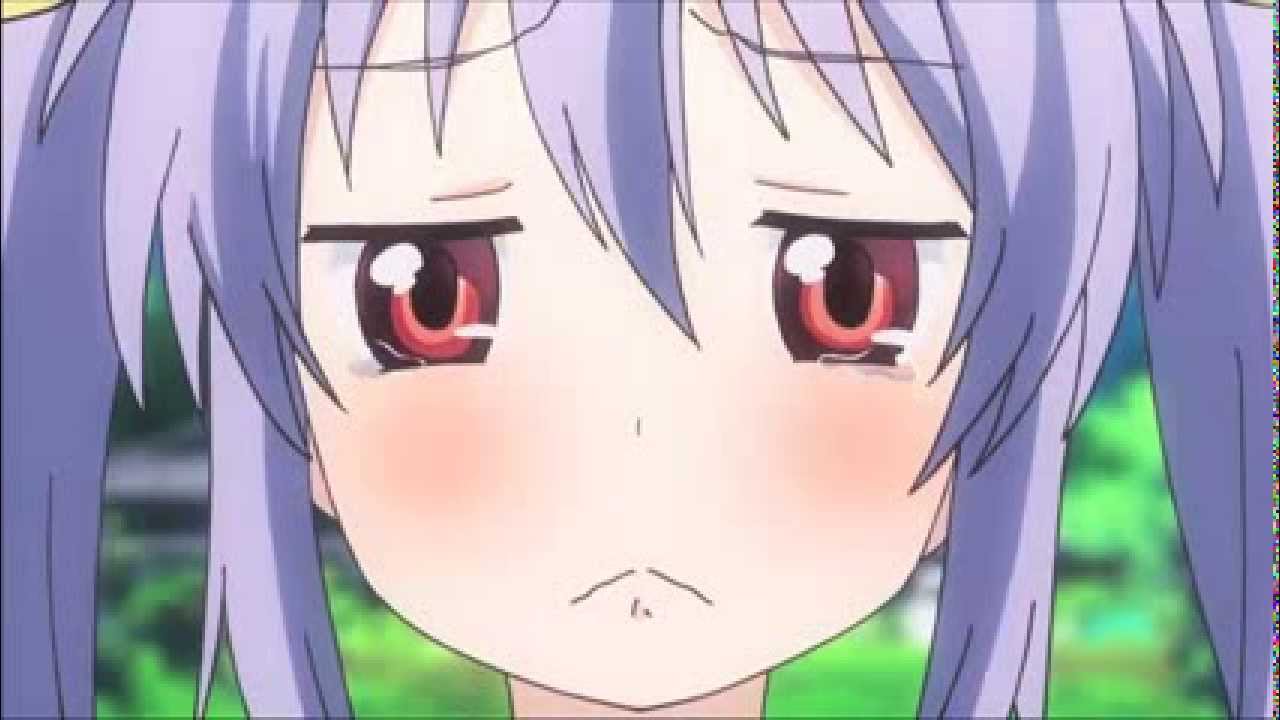 Summer is now nearly gone, although it felt like that summer was gone a month ago here in England. And with that, we say goodbye to many anime shows that had occupied our time and our heart. Good bye Renge, I’ll miss ya.

With that said, change in season means new season of anime! And here are some (but not all) shows that I will be watching this coming season (not that anyone is gonna give a damn about my list…) and brief reason why I’m watching it.

Is the order a rabbit?? Second season 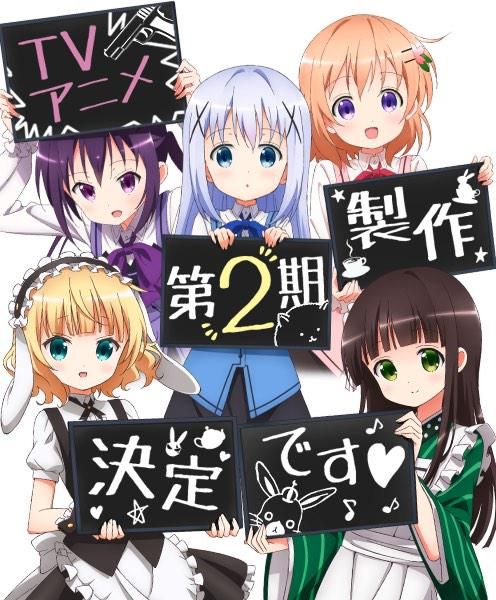 Second season of Is the order a rabbit? Slice of life show about girls of café Rabbit house.

There aren’t many things I can say about Slice of life show, all I can say is that first season was as addicting as coffee that they serve at the café, and hopefully this new season is as good as Latte art these girls draw on their coffee 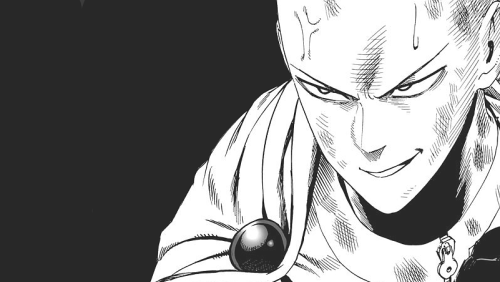 Action Shounen revolving around super hero Caped Baldy. He got his name because…. He wears cape and he’s bald.

I just heard good thing about the manga, nothing to it. let’s hope that our hero Caped Baldy doesn’t one shot our expectation into smithereens. 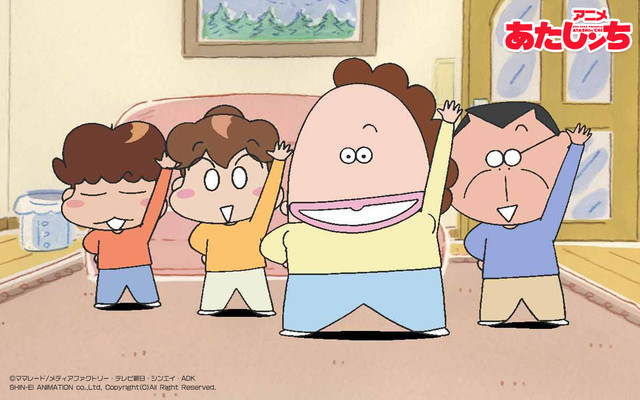 Sequel to Atashin’chi, another Slice of Life show but this time, revolving around normal (?) family with their day to day life.

This show is actually quite close to my heart, since I watched it many years ago when I was still living in Korea. (Wow, that’s more than decade ago.) So I guess it’s more nostalgic then anything. it is still solid Slice of Life anime, and it’s nice to watch Slice of Life anime that does not revolve around group of high school girls for a change. 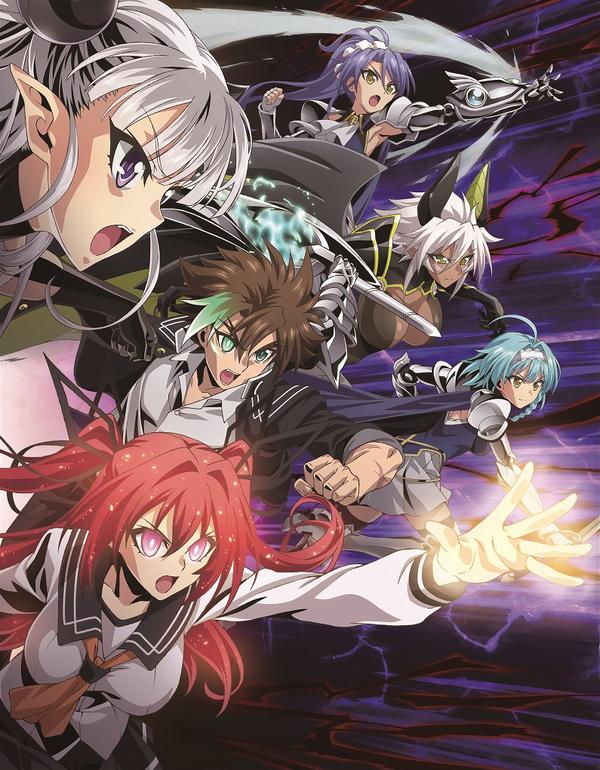 Second season of Shinmai Maou no Keiyakusha. Action, ecchi, haram show where main character actually does something with his harem.

Well… what can I say? I’m a guy after all. But really, with all ecchi stuff aside, I think this show had quite good art style with plot that actually kept me interested for whole season. And if second season is similar to first season (and I’ve been hearing good things from LN forums) it will be amazing. Now… if you can excuse me, I have to watch Blu Ray version of first season ( ͡° ͜ʖ ͡°). 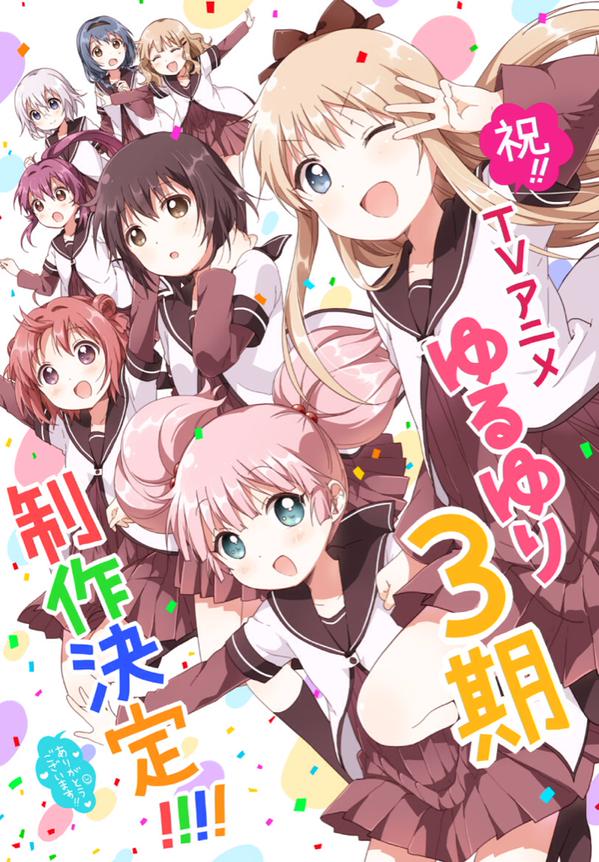 I guess I’m sucker for Slice of Life shows. Another season where everyone hopes Kyoko x Ayano ship to sails high (me included). Let’s hope Chitose get to nose bleed a lot this season, even if I feel bad for saying that.

Yes, most of them are sequels. But they are pretty good shows. These are only few selections of shows that I will be watching, as I hear more about upcoming season, I will be sure to check out other shows as well. That is if my university schedule allows me to do so…

This site uses Akismet to reduce spam. Learn how your comment data is processed.